After hearing all the buzz about Career Spa, I registered for the 2-day Workshop Only Career Spa package. It was not hard for me to begin taking the tools that they provided and immediately put them to use.   I highly recommend Career Spa to give your job search or career transition a kick in the pants!

I really enjoyed my experience with Career Spa. Tom and his team is excellent. I was able to get so much valuable information to improve my career search and improve professionally.

This is a tremendous program that will help participants get back to what they do best, making a positive impact on a new employer. Tom’s approach is first class with a blend of humor, straight talk and unique ideas. I would recommend to all.

The Career Spa workshop was an excellent investment to help me figure out what I want to do next with my career, and how to go about getting my next position. The presentations and other materials are first rate, by experienced pros in HR and recruiting.

The sessions were fast-paced and information dense. Tom and his team were great!

Highly recommend! Insightful! Tom and his team did an outstanding job of providing the participants with the relevant information to move forward on their career paths.

I wanted to drop you a note to reiterate my thankfulness to you and the entire CareerSpa team. Mid-Career transition is such a tough process and is loaded with so many conflicting ideas and emotions that it really takes skill and preparedness to help a person like myself and get them redirected in the shortest amount of time possible. I know personally that when my career path was continually climbing, there was a certain amount of smugness, albeit unintentional, that came from feeling as though something like this could never happen to me. Then, when it did, I was totally unprepared and it felt something like (what I imagine to be) falling from an airplane with no parachute. You know you are going to hit, you know it is going to be hard and you don’t think you will ever recover so you just close your eyes and pretend it isn’t happening.

I wanted to personally thank you and all the presenters for the wealth of information I received during my couple of sessions in Career Spa. The T cover letter was particularly effective in getting me interviews and I felt prepared and confident when it came time to sell myself. I got fantastic traffic to my resume and discovered that I enjoy networking. My only regret is that the offer happened so quickly, I didn’t get to try out a lot of the suggestions. I would recommend Career Spa to anyone looking for an outplacement service. I’m really excited to be part of the HR and recruitment industry. I can’t think of a better feeling than helping someone change their lives by finding a great new job.” Mike Bode 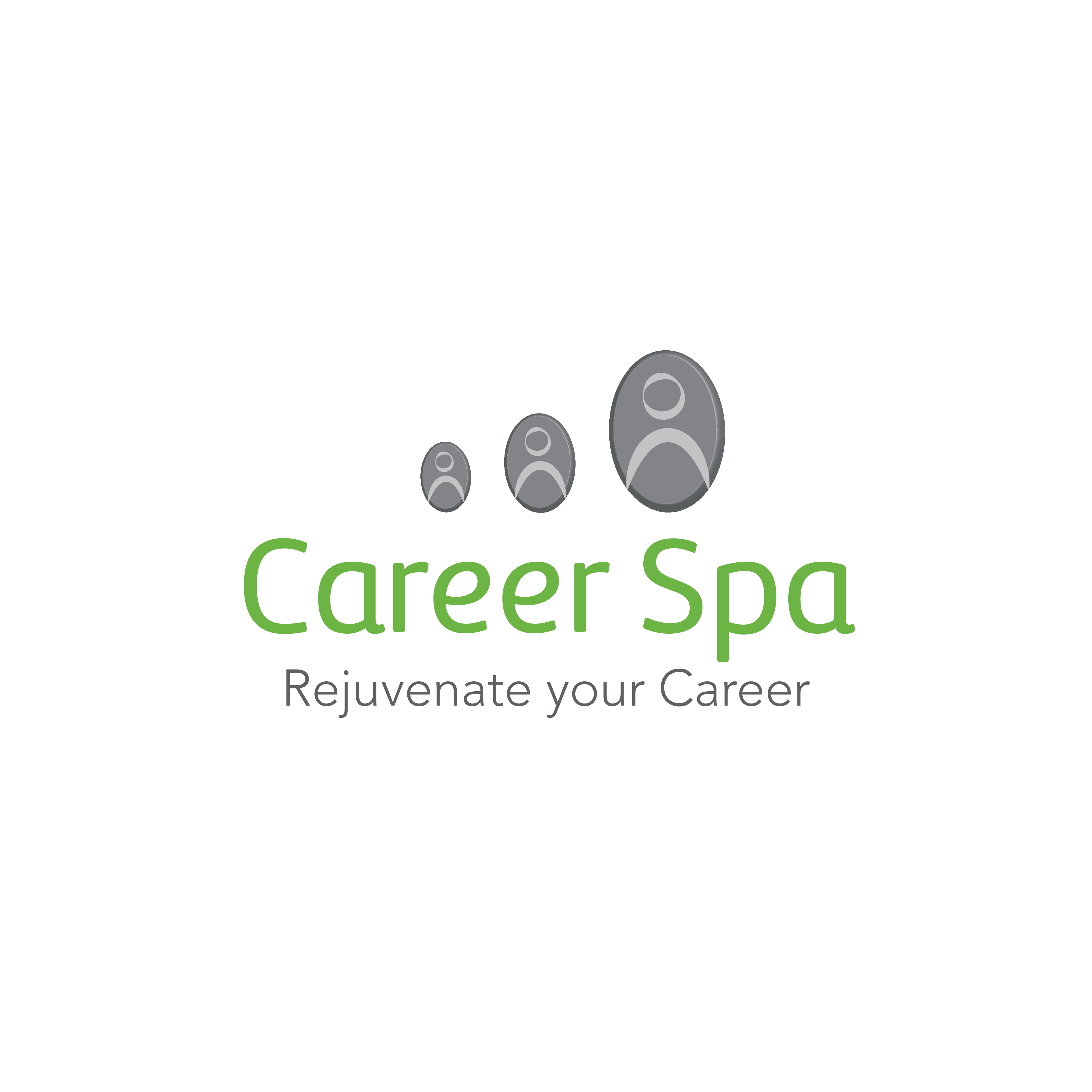